I decided to officially archive this blog on the day my DPhil was confirmed. But I have waited for the electronic publication of my thesis, Interrogating Archaeological Ethics in Conflict Zones: Cultural Heritage Work in Cyprus, to announce the archiving. From now on, I will blog at Conflict Antiquities.

[Thanks to Dave S's comment on the Evretou photo blog, I will try to give each site photo blog a proper introduction; until then, I'll cross-post the introductory posts from Cultural Heritage in Conflict (or samarkeolog).]

I had heard of Alevga months before, from a throwaway line about "long-abandoned Turkish-Cypriot hamlets" in Marc Dubin's (2005: 204) Rough Guide to Cyprus, but I first visited it with a friend on the 22nd of July 2006 (and, exactly one month later, I visited "ex-Turkish-Cypriot Mansoura").

Past the settlement limits, stone structures emerged from the hills and rocky outcrops, but they were no longer abandoned, re-occupied by a Greek Cypriot farmer, all usable remains seemingly put to use as goat pens or dog kennels, some of them graffitied.

This, (some would say consciously) under-appreciated aspect of Cypriot cultural heritage (particularly given how deliberately targeted it was during the ethnic cleansing) is still being destroyed and defiled.

Now the "border" is open and Greek Cypriots and Turkish Cypriots may choose to cross it (if they do not refuse to recognise borders within their own country) and visit their former homes, former communities, the landscapes of their childhoods.

Sometimes, they renew old friendships and forge new understandings; sometimes, they find the villages they abandoned, occupied, housing not humans, but animals, no longer sites of hospitality, but pits of shit.

[This was originally posted on samarkeolog on 19th October 2006.]
Posted by samarkeolog at 1:00 pm 1 comment: 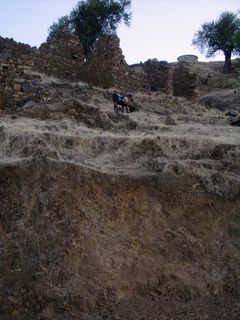 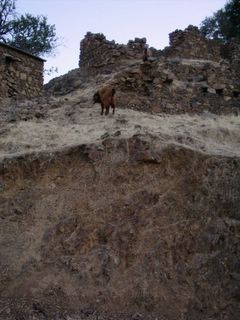 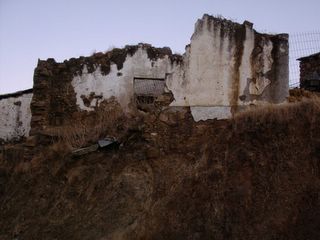 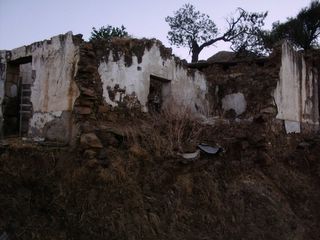 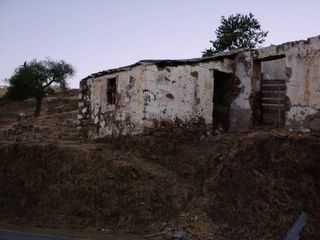 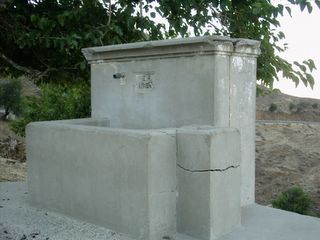 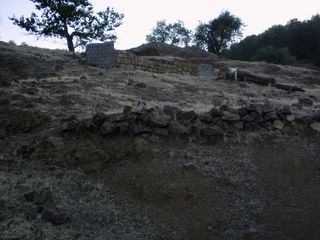 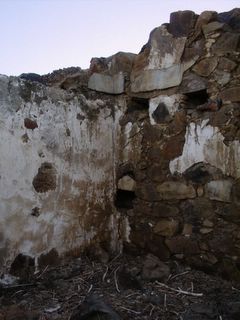 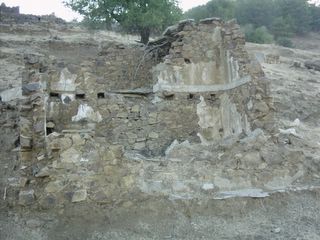 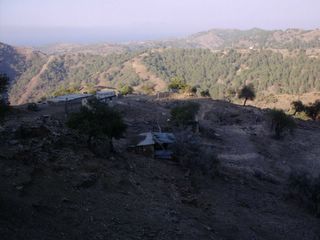 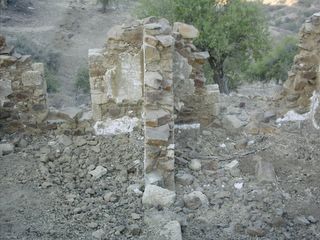 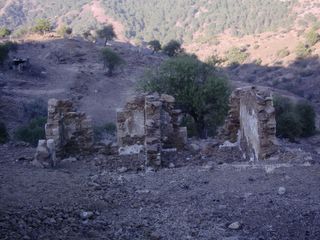 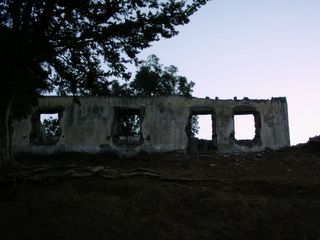 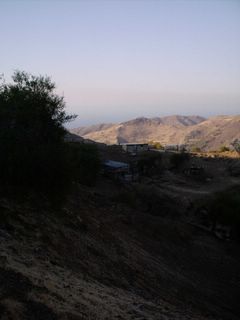 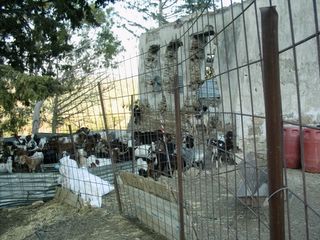 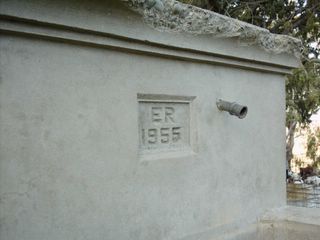 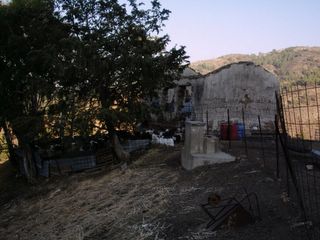 Alevga building 2b
Posted by samarkeolog at 6:34 am No comments: 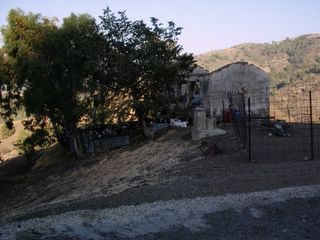 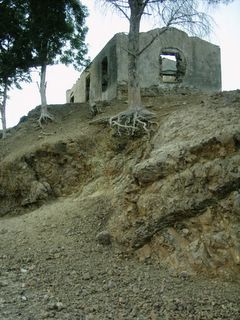 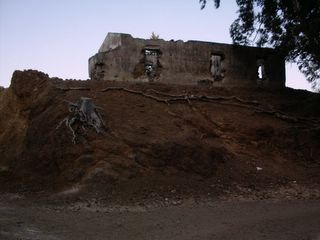 samarkeolog
Academic background and more about me.

This work by Sam Hardy / samarkeolog is licensed under a Creative Commons Attribution-Non-Commercial-Share Alike 2.0 UK: England & Wales License.
Permissions beyond the scope of this license may be available in my academic disclaimer.